Ballad of the Boy Cat

from Mythcreants by Tricky Pixie 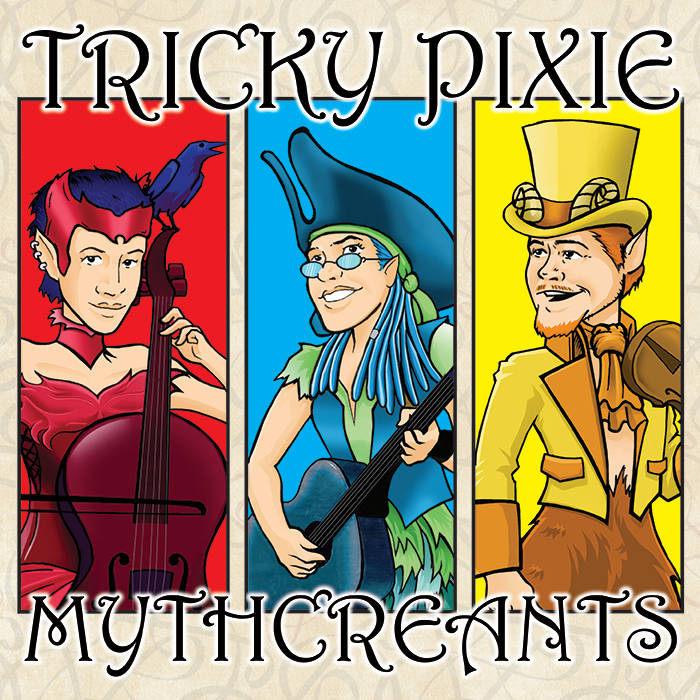 Betsy is the cat breeder in the band. She claims she merely transcribed what Callan had to say and had in fact very little to do with the whole songwriting process.
As we began the album with a squawk, we end with a meow, which is actually Callan himself!

Our boy kitty Callan is overly male
He howls and he struts and he calls
Testosterone poisoning has turned off his brain
So now he just thinks with his balls.

Oh yow, ow, row-row-ow ow
Hey baby, come here and I’ll jump you
If it moves then I’ll screw it
There’s just nothin’ to it
If it don’t move, it’s easier still

Poor Callan’s so desperate for someone to love
That he doesn’t care much about gender
As long as it’s feline, he gives it a try
And implores them with words strong and tender:

Oh yow, ow, ow-row-row ow
Hey buddy, you mind if I jump you?
If it moves then I’ll screw it
There’s just nothin’ to it
If it don’t move, it’s easier still

Now Callan’s quit eating, his mind is on sex
He’s singing love songs to the sofa
Stuffed animals cringe when he enters the room
And he calls to them over and over:

Oh yow, ow, ow-row-row ow
Hey Teddy, stay put and I’ll jump you
If it moves then I’ll screw it
There’s just nothin’ to it
If it don’t move, it’s easier still

When a girl comes to visit, he turns on the charm
And he woos her with bravado and song
Then his hormones kick in and he jumps on her neck
Like a caveman he drags her along

Oh yow, row, ow-ow-row row
He sings with his mouth full of girl fur
Hey babe, just you wait
This is gonna be great
Don’t blink or you’ll miss the big moment --